On November 5, the Fifth China International Import Expo (hereinafter referred to as CIIE), which has attracted global attention, was grandly opened at the National Convention and Exhibition Center. President Xi Jinping has attended the opening ceremony by video and delivered a speech entitled "Jointly Create an Open, Prosperous and Bright Future", pointing out that CIIE has become a showcase of China's new development paradigm, a platform for high-standard opening-up, and a public good for the whole world. 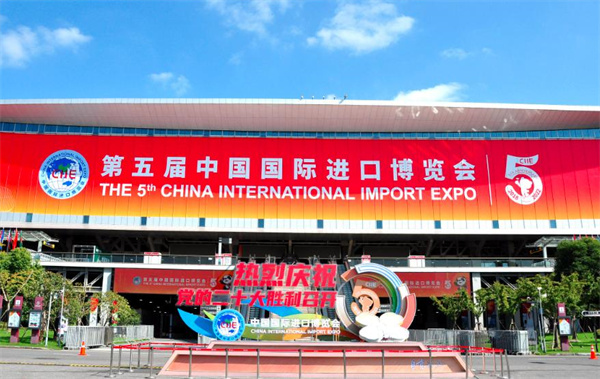 TradeAider, a third-party digital service platform for global trade assurance, presenting at CIIE with the theme of "Digital Intelligence Innovation", has debuted Production Source Traceability Solution of Imported Goods, which shows the innovative power of China's digital trade services to the whole world. 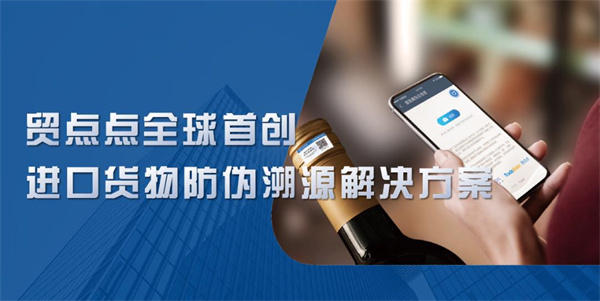 At present, China is in the transformation from a trader of quantity to a trader of quality, and the continuous improvement of the quality of imported and exported goods is in line with the high-quality development strategy of foreign trade and the people's growing needs for a better life.  Usually the quality control and traceability of imported goods mainly start at the port without extending to the overseas production source, and it’s difficult to meet the safe consumption demand of consumers. Confronted with these, TradeAider has made an optimization based on the The Project for Export Enterprises on Products Sold Domestically and for Export.

In 2022, TradeAider has proudly launched Production Source Traceability Solution of Imported Goods to ensure the authenticity and quality of imported goods, based on the creative mode of “quality control, anti-counterfeiting and codes-sticking abroad, facilitating customs clearance and consumption at home"

The solution gives full play to the advantages of the overseas offline professional QC team and digital technology. Cooperating with the national platform “SINOAC”, it extends the existing quality control, anti-counterfeiting and codes-sticking process in the domestic directly to the overseas source of production, protecting the quality and authenticity for imported goods. It facilitates customs clearance for import enterprises and makes consumers’ rights protected. It helps the government to “manage with less worry”, foreign brands to “sell at ease”, and ensure consumers to “buy with confidence”.

High-end Dialogues in Exchange and Cooperation

As an important part of CIIE, global dignitaries, think tanks, and experts have continuously conveyed the surging development of the Chinese market and openness to the world through in-depth dialogues in professional forums. 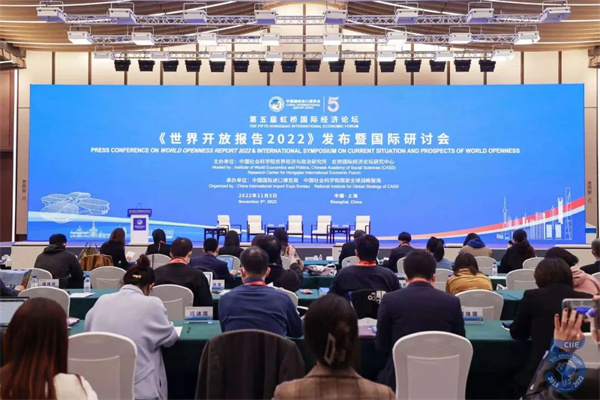 At the Meeting on Drug, Medical Device, Cosmetic Regulation in China, Sheng Qiuping, member of the Party Group and Vice Minister of the Ministry of Commerce, has made a cordial conversation with Justin Chen, the founder of TradeAider, and expressed his high expectations for TradeAider. 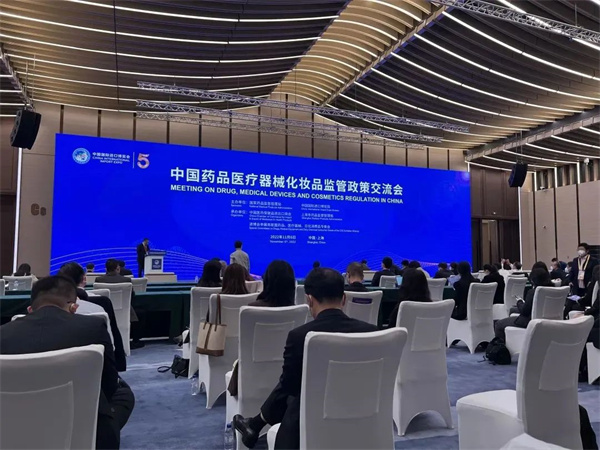 At The 13th China International Meat Industry Exhibition, Bai Lu, Deputy Director of the Import and Export Food Safety Bureau of the General Administration of Customs, has made a dialogue with Justin Chen, the founder of TradeAider , and expressed his full recognition of the efforts made by TradeAider in the field of traceability of imported goods. 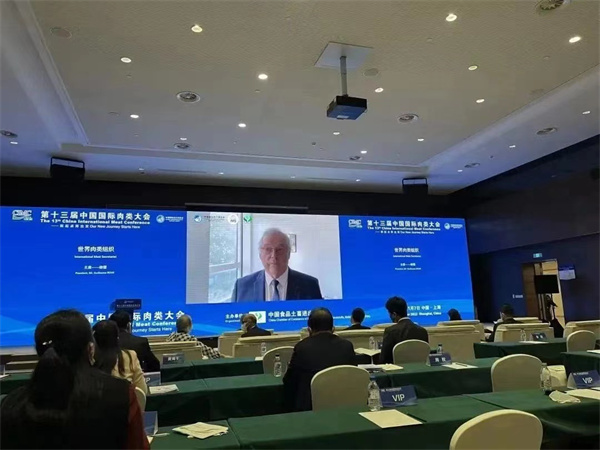 At the 5th Global Dairy Cooperation Forum, Cao Derong, Chairman of China Chamber of Commerce for Import and Export of Foodstuffs, Native Produce and Livestock, and Justin Chen, founder of TradeAider, has made an in-depth exchange on the upgrading of the foodstuffs and native produce industry, and the two sides will further deepen their cooperation to provide positiveness to ensure the quality of imported foodstuffs and native produce at source and the healthy and safe consumption of consumers. 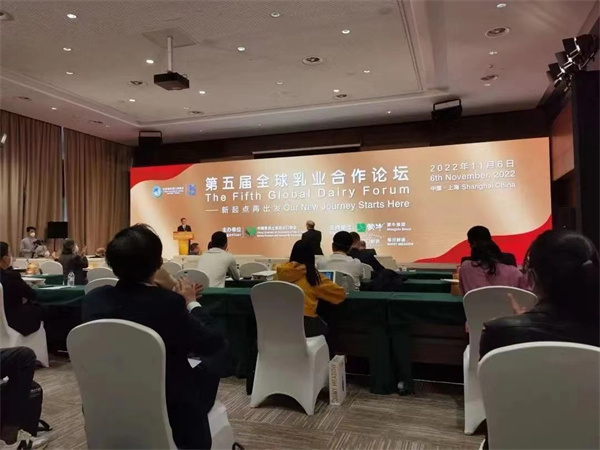 With the strong spillover effect of CIIE, the influence of TradeAider has continued to expand, and the popularity of the "Production Source Traceability Solution of Imported Goods" has risen, which has not only received a large number of consultations from industry partners and on-site audiences, but also high attention and praise from governments at all levels and the media.

During the exhibition, Pan Wei, Deputy Secretary-General of the Hangzhou Municipal Government, Zhang Weimin, Director  and President Assistant of National Exhibition and Convention Center (Shanghai), Lv Jian, Chief Representative of East China and Central China of HKTDC, and Li Dafeng, Marketing Director of HKTDC, along with other senior officials have visited TradeAider’s booth.

TradeAider and other Hangzhou local enterprises has been reported on the front page (A01) of Hangzhou Daily on November 5. 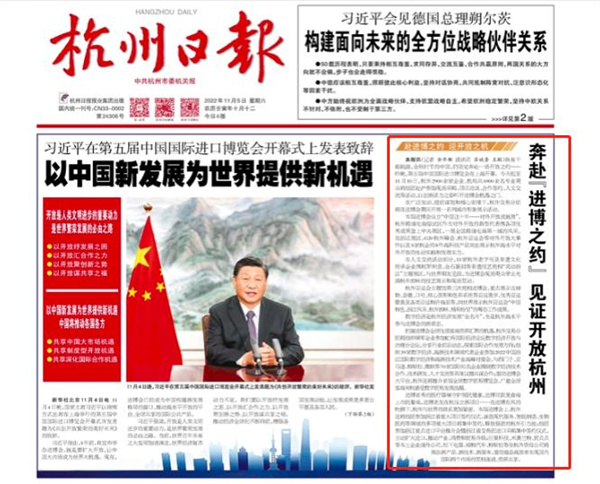 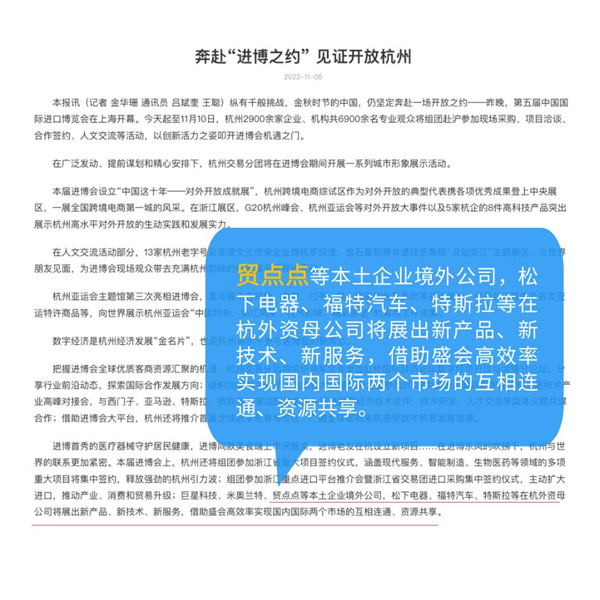 Plenty of brand owners and importers highly recognize the creativity, practicability and prospects of TradeAider’s  "Production Source Traceability Solution of Imported Goods". At present, dozens of companies have expressed their inclinations to have  cooperation with TradeAider.

The fifth CIIE has its successful end, and TradeAider’s journey is still going on. With the strong impetus of CIIE, TradeAider will proceed with utilizing digital innovations to energize the industry chain of global trade. Devoted to the vision that building worldly renowned third-party digital trade service national brand and contributing Chinese wisdom and solutions to the quality control of global trade,TradeAider intends to do open, sharing and win-win cooperation with global partners to win the new era of trade! 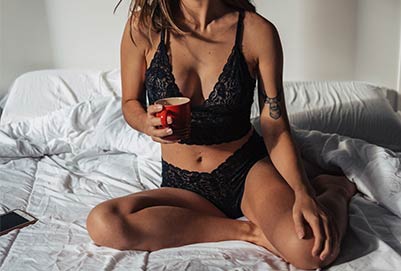 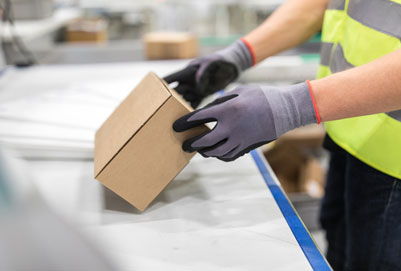 For four years in a row in 2019, 2020, 2021 and 2022, TradeAider was named
Tradeaider Was Awarded China'S Leading Industrial Internet Enterprise In 2021; The Founder Chen Liang Was Awarded The Outstanding Ceo Of China'S Industrial Internet In 2021
The 130th Canton Fair Ends Successfully, TradeAider Returns with a Full Load
TradeAider's manufacturers representatives exhibiting service supports and guarantees enterprises to participate in overseas exhibitions in the post-pandemic era