TradeAider Chen Liang: Promoting the High-quality Development of Global Trade with the Construction of Credit System

On October 25, 2019, the second session of the 126th Canton Fair opened grandly. The forum focused on issues such as trade integrity, risk prevention and control and channel innovation, and invited internationally renowned experts, industry leaders and famous entrepreneurs to share themes on the platform (Central Stage) with the highest specifications, the largest area and the best location in the exhibition hall. 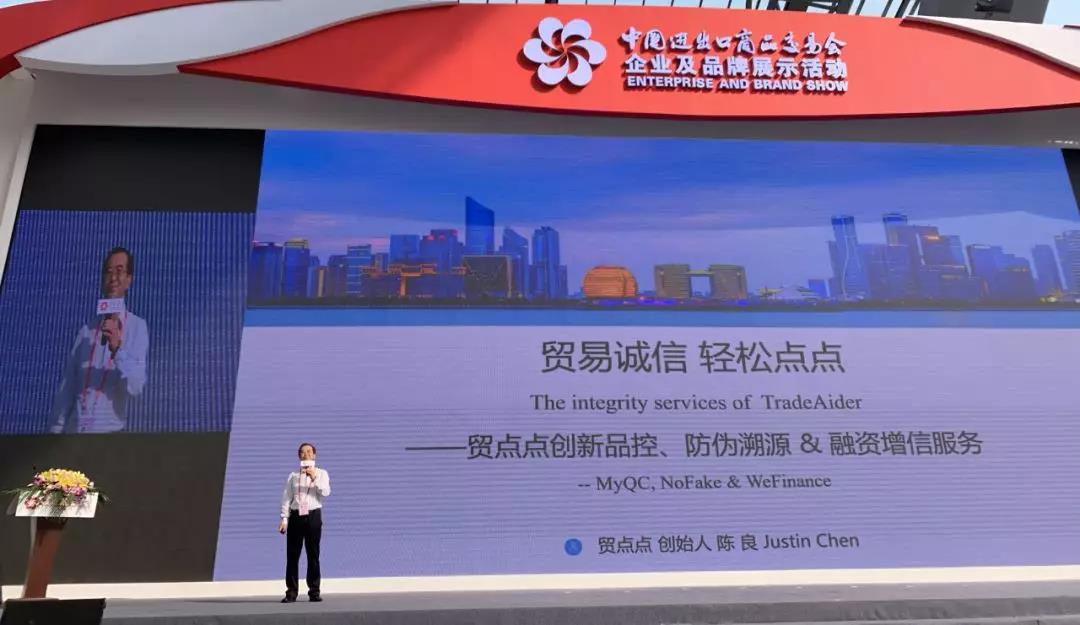 ▲ Mr. Chen Liang was invited to attend the Canton Fair Forum and delivered a keynote speech.

Magnificent blooming, promoting high-quality development of foreign trade with the construction of an integrity system 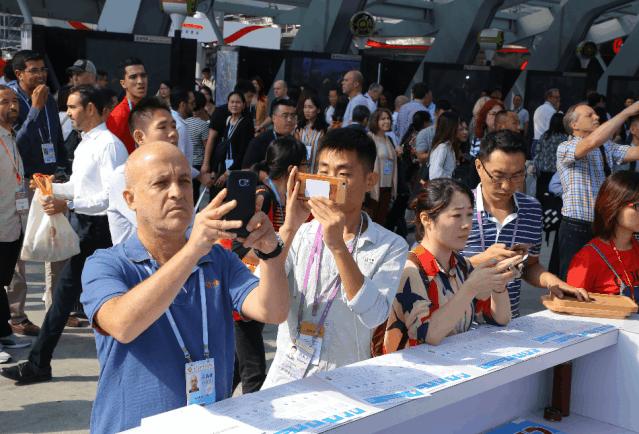 ▲ The audience was attracted to listen to Mr. Chen Liang's speech.

Mr. Chen Liang said that the current global economic and trade environment is becoming increasingly complex and severe, trade costs are rising rapidly, and global trade has entered a new era of great changes. Under the changing situation, only by establishing a fair, just, transparent, and honest trade integrity system can we protect the interests of both buyers and sellers and jointly resist the sudden increase in trade risks.

During the speech, Mr. Chen Liang shared the innovative advantages of TradeAider in Internet and blockchain technology, business, business model, and other aspects, as well as the tireless innovative exploration and practical results of TradeAider in the field of trade integrity system construction. 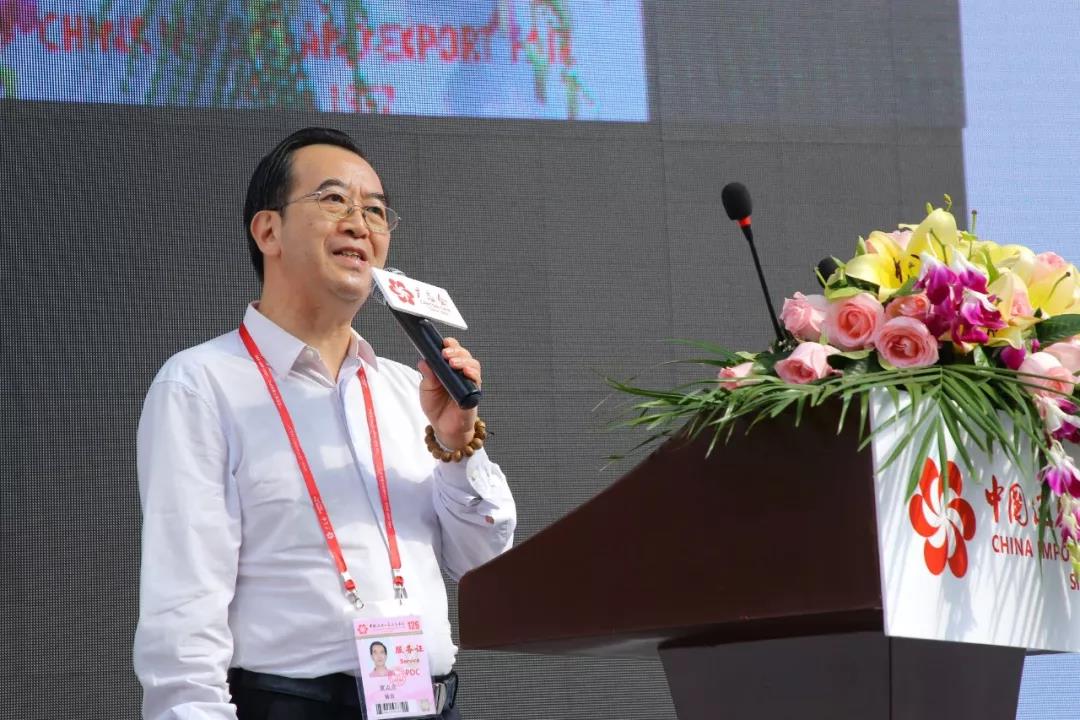 Mr. Chen Liang introduced that TradeAider closely focused on the major needs of the construction of the integrity system, focusing on the practical problems concerned by the government, enterprises, and the broad masses of the people, such as product quality, counterfeit and inferior products, infringement of intellectual property rights, financing difficulties and expensive financing for small and medium-sized enterprises, and played an important role in the construction of the integrity system. In order to promote the deep integration of blockchain and Internet + technology with the real economy, we launched three major services, namely, MyQC quality control, NoFake anti-counterfeiting traceability, and WeFinance financing and credit enhancement, to improve the quality, grade, and brand influence of foreign trade export products, foster new momentum for foreign trade development, and promote the stability and quality of foreign trade. It also helps financial institutions to carry out financial innovation and provide financing and credit enhancement for small and medium-sized foreign trade enterprises. Speed up the optimization and upgrading of foreign trade and high-quality development 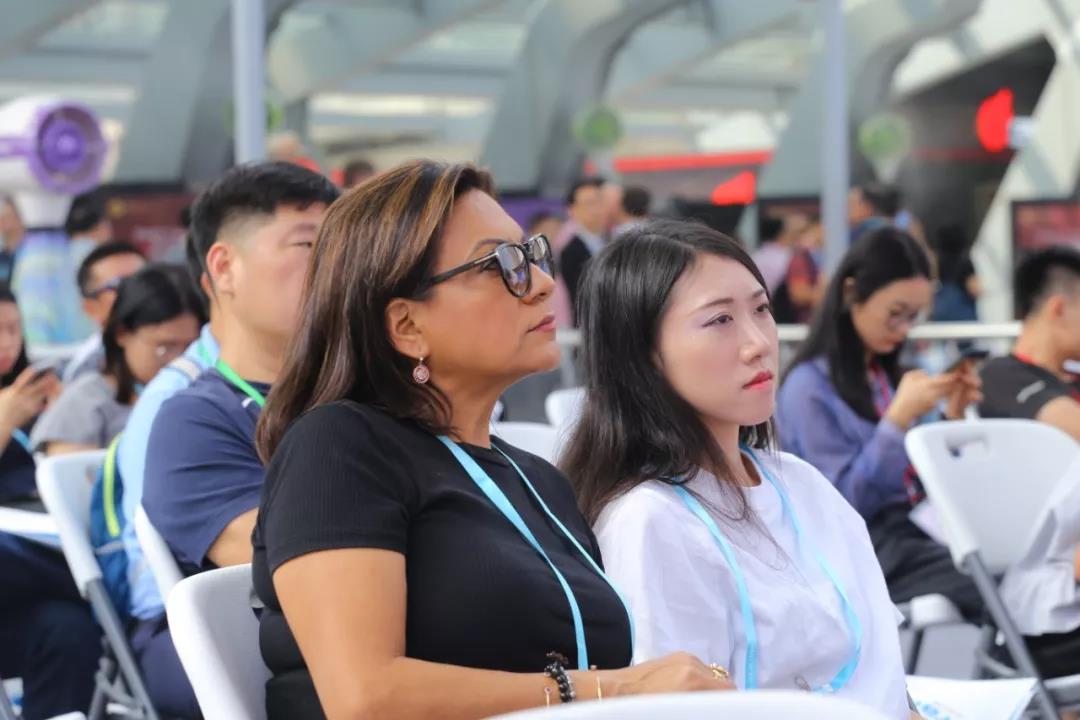 Mr. Chen Liang's speech received applause on the spot. After the speech, many business representatives had further communication with Mr. Chen Liang and said that they would cooperate with TradeAider in various fields. 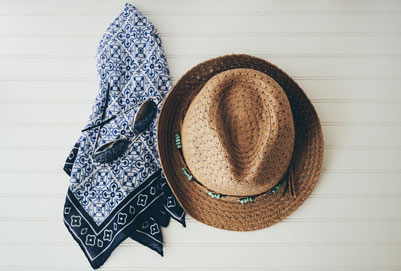 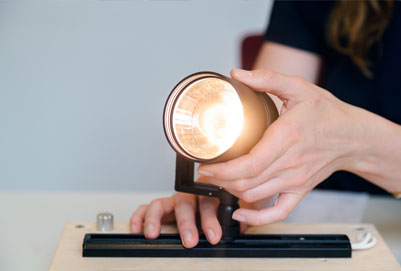